on a construction site is dangerous.

It is not always only the size of the equipment that makes it dangerous to workers and the general public but that there are other factors that pose a hazard such as a lack of training for the operators and handlers, improper handling of equipment and insufficient use of safety protocols.

All these, and more, are the reasons why there are injuries and sometimes fatalities on construction sites.  It’s a fact that most injuries on site are preventable if strict adherence to safety rules and protocols are adhered too.

Below is a list of earth moving equipment that has been found to be responsible for the most on site upsets.

When it comes to injuries or fatalities on the work site, bulldozers generally at fault.  Of all the heavy equipment, bulldozers are the heaviest and strongest.  Many injuries from bulldozers are caused by people being run over when they accidently end up in front of the wide flat blade.  Another injury or fatality from this machine is getting trapped beneath them or inside them should they roll over.

Hot on the heels of the injuries from a bulldozer are those caused by a Backhoe.  Although the backhoe is not the biggest piece of equipment on site, it does work from both the front and back making it dangerous at both ends.  A backhoe has a shovel in the front and a digging bucket at the back. Often workers get struck by the bucket or the load of the bucket, pushed by the shovel, caught in the way and run over or in the case of the machine rolling over, trapped inside.

The most dangerous piece of heavy equipment on a construction site is the crane. Cranes don’t only pose a danger to the people on the construction site or site workers but because of its size and structure it poses a serious danger to the general public.  Due to the imbalance of a crane, the whole piece of machinery may collapse and there is a possibility of the loads falling.

Most injuries on a construction site are “struck-by” injuries.  Ill-timed or unintended movements of heavy machinery, like a dump truck, can cause injury to workers or bystanders.  This however is not the only injury that can be caused by a dump truck. In order for a dump truck to off load, it makes use of air or hydraulic hoses.  Like any piece of machinery, this can fail and this failure will cause a loss of elevation which will result in anyone in the way getting injured.  In the same light someone trying to fix the fault could get injured in the same way. 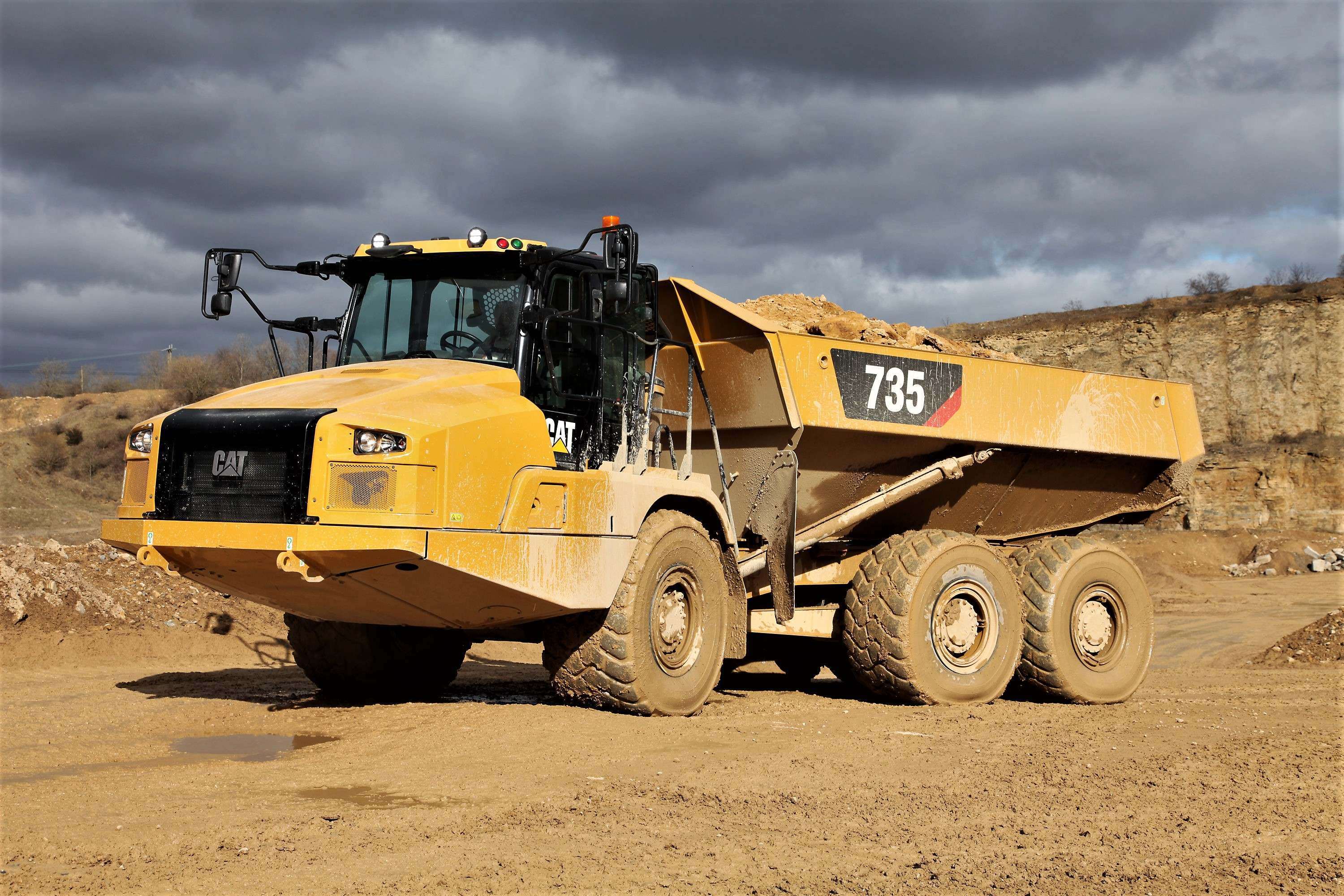 Excavators are very similar to backhoe loaders since they both have a digging bucket.  This gets used for material handling, demolition, heavy lifting, and mining, among others.  Just because it does not have a shovel attached in the front does not mean it is any less dangerous than a backhoe loader.  Workers are often struck by the digging bucket or their overhead utility lines can give out or break, stop working or causing electrocution.  Should the hydraulics malfunction it can cause the toppling over of the entire machine.